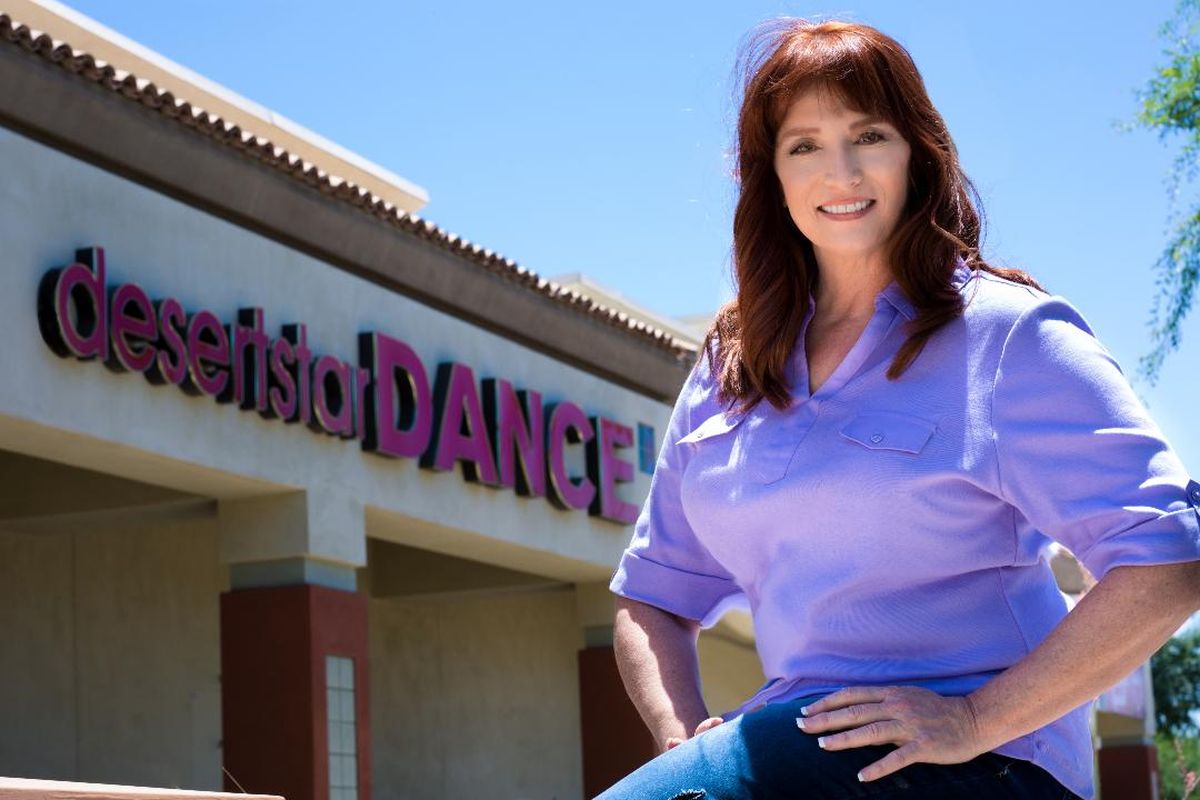 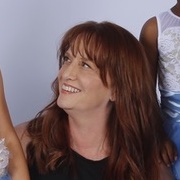 Ann Olsen Bode is the owner and director of Desert Star Dance. Ann grew up in Northern California. Her story begins at age 12 when she met Dee Dee Arnone and received a scholarship to her studio - Arabesque dance center. She studied ballet, jazz, musical theater and tap. Upon graduation, she moved to Los Angeles and won a scholarship to the esteemed Dupree Dance Academy. There she studied with Billy Goodson, Carol Connors and Jackie Sleight as well as many other incredible dance influencers.

Ann proceeded to a long and successful professional dance career. She toured the world with the popular street dance troupe “the Dancin’ Machine” performing in Germany, United Kingdom, South Africa as well as cities around the United States. She later performed in shows in the casino market including Cover Girls at Caesars Tahoe, the award winning Splash at the Riviera hotel in Las Vegas and as the lead singer/dancer in Showstoppers at the Desert Inn Las Vegas.

After retiring from the stage, Ann began a career in theater production. She became the casting and dance director for Kutash Dancin Inc. She was in charge of hiring, training and managing hundreds of dancers in shows around the world. She was also involved in the costuming, choreography and staging of large scale production shows throughout the 1990’s.

She decided to leave the professional dance world in 1998 and moved to Phoenix to start a family. She begin teaching dance as her main focus. The skills she learned in the professional world served her well as she moved to the next phase of her career. After several years of teaching at other facilities, Desert Star Dance was established. Desert Star has been in successful operation for nearly two decades.

Ann is dedicated to sharing her knowledge and love for dance with her students no matter what their goals. She loves what she does. She was born to dance and teach and is so grateful to have found a way to continue to do it as a lifelong journey.

As for her future, she will continue to grow Desert Star Dance in the years to come. She plans to expand her influence by reigniting her career in production, as well as creating more opportunities for young dancers. She is working on a documentary about the Dancin' Machine as well as writing several books. She hosts her own YouTube channel "Morning Shift with Ann" https://tinyurl.com/morningshift with inspirational content about personal development. Her main goal for the future is to inspire people to go after their goals not only in dance but in life.